Segmenting Google Analytics Data - A Critical Step in your Analysis 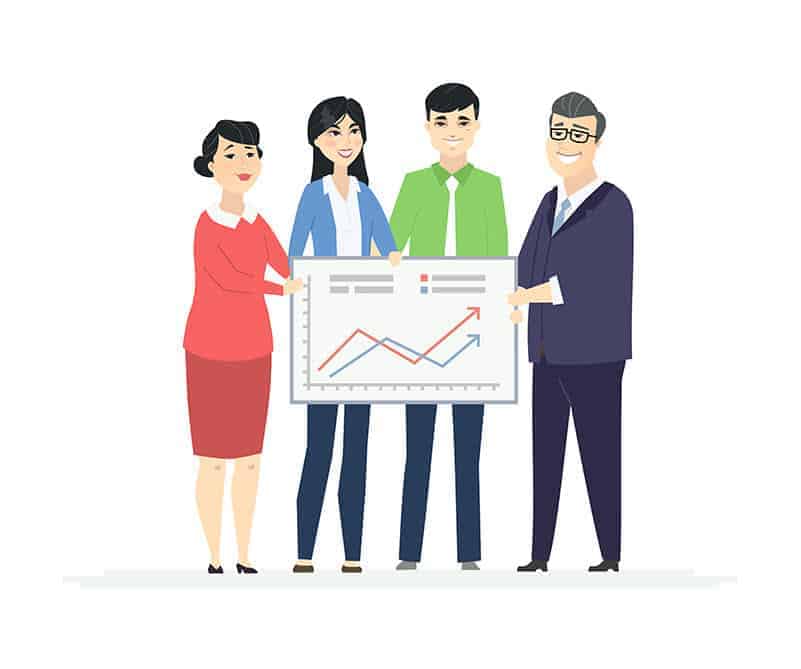 In Dr. Wank's most recent video, he discusses why you need to segment your Google Analytics data to make it actionable. 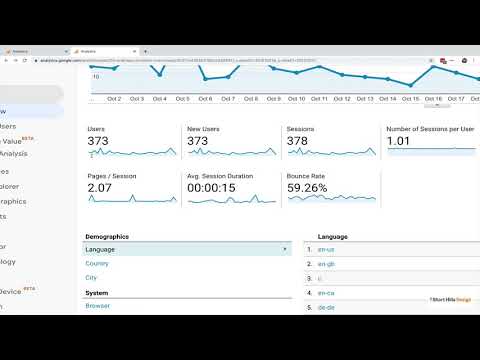 For your convenience, a transcript of the video can be found below:

In this video, we're going to talk about why you need to segment your Google Analytics data to make it actionable. So let's look at an example right away. So this website is [helpspot.com 00:00:12]. It's a website I run, it's some computer tutorials.

Looking at the data, we have 373 new users. Now, don't worry about the bounce rate, because this is a blog type site where people ask a question, type a question to Google and hopefully the help spot gives them the answer, they find their answer and they leave. So, that makes sense. That's fine. But here's where segmenting comes in.

Let's say I wanted to run an ad just for people who from Spain and speaks Spanish. Let's just say. If we look here at the data, let's look at the numbers. And you can see here. Now obviously we can do it geographically to see it. But even take a look here. So Spain. Spain, that speaks Spanish, I believe what that code is. So only five users. So, 1.34% of my users to the site were Spanish, spoke Spanish and we're from Spain.

And so, if my marketing company sent me this data and said, "Hey David, look. You have 373 users and this is their behavior." Well, you know what? That's not really accurate, because the behavior comes from, let's take a look here. Here's their behavior, their bounce rate... And again, bounce rates, you don't want to look at here as a blog type site, but maybe because it's not in Spanish, they're not spending that much time on the site.

Similarly, if we take a look at, let's say German users. Now you can argue that a lot of Germans speak English, maybe, even less time. So, you can see people coming from Germany who speak German, there were eight users. The bounce rate was very high at 80%, which is again, not unreasonable, but low time on the site. So, if I wanted to start learning really about my German users, the numbers are really, 80% bounce rate here and only eight users.

Whereas if you said to me here, "Oh look, 60% bounce rate." So the data is off. So when you segment, when you get data from your marketing company, I don't want to see, "Oh, we had 373 new users." So, if you get data from your marketing company and it says, "Oh, we had 273 users." If you're in Texas and you look and you see that only, well here, let's look at the United States. Let's actually look geographically. Let's do that. So let's take a look at our location.

Let's pretend that this is a dental website. Let's look at the United States. So, 204 visits from the United States. So now, let's take a look, and let's say it was Virginia over here. Let's look at Texas, we said before. So only 5% of my users came from Texas. So if my company is going to hand me data, would we say 5% of users from Texas? And then say, "Oh David, look. You have 373 new users." Well, the only ones that matter to me are the ones from Texas, because that's where my office is. So, this is not a good number to look at. So that's why when you are looking at data, you've got to make sure that the data is segmented for the right people.

So as you can see, 373 users are great, but if they're not the users that we wanted to target in our ad or target because they're close to us for a physical location, like a dental office or a medical office, this data is not good data for making decisions.